On Her Majesty’s Secret Service. 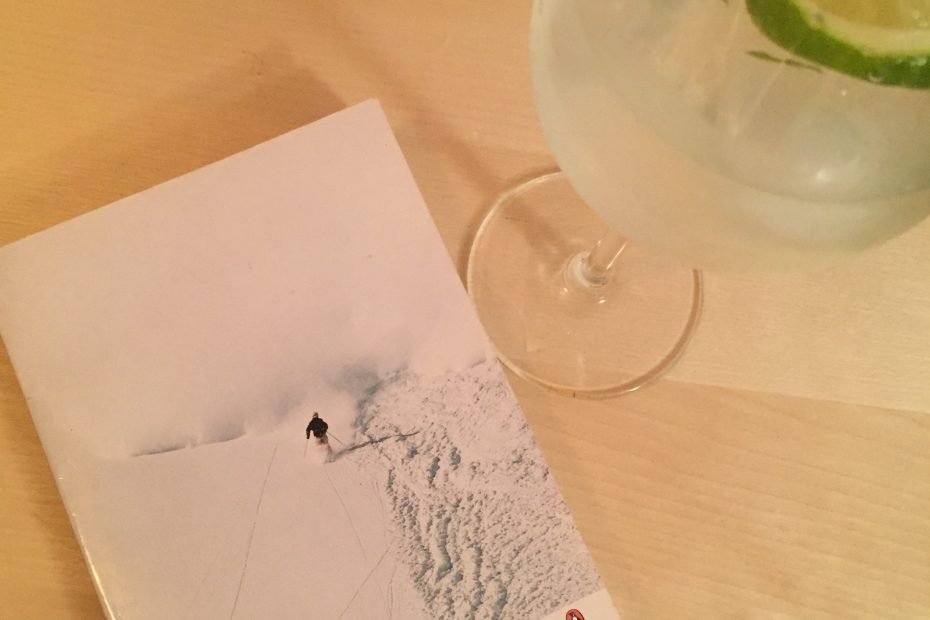 By Ian Fleming. Published by Penguin.

Because I am definitely going to miss Daniel Craig’s James Bond – Spectre was my favourite Bond film – I spent some very enjoyable evenings reading three of Ian Fleming’s Bond novels. The one I’d recommend is On Her Majesty’s Secret Service. Yes, you’re going to have to wade through some highly suspect opinions about women, people who aren’t British, uncivil manners and so on (this was written in the very early 1960s). But there is so much to enjoy too.

First of all, you get a proper insight into the original Bond, who is intelligent and cultured, but also a professional thug. He finds pressure relaxing as it allows him to focus; he deliberately switches off worry and gets the job done. He comes across as a professional soldier and he’s honest about the adrenaline rush of the fights and escapes, plus the utter exhaustion afterwards.

Bond wears a Rolex as a knuckleduster

Like Fleming, perhaps, Bond is a connoisseur, who choses particular clothes, enjoys good food, drives certain cars and so on. Yes, he wears a Rolex but that’s because it’s accurate, glows in the dark and he can use the metal bracelet as a knuckleduster. Just as in the films, Bond is incredibly fit and athletic, but he never ever works out or even goes for a gentle jog. He’s also got lightening reflexes and never misses a shot, but consumes about 20 units of alcohol a day: those dry martinis, of course, plus copious amounts of Scotch, brandy, wine when he has to, schnapps because it’s Switzerland, and so on. The drinking starts at lunchtime or earlier if he’s had a particularly gruelling session of fighting, chasing and shooting.

Woven through this story is his intense relationship with the glamorous and nihilistic Tracy, who is oh so much more than a ‘Bond girl’. This from the day they meet:

The girl reached up a swift hand that smelled of Guerlaine’s Ode and put it across his lips: “I said no conversation. Take off those clothes. Make love to me. You are handsome and strong. I want to remember what it can be like.”

I loved the Swiss-ness of the adventure with mountains, cable cars, a strange sanatorium, skating, skiing, woolly jumpers, tweedy plus fours and lashings of snow. I also enjoyed the Britishness – the stuffy secret service; that smack of WW2 and proper chaps doing important stuff; Bond meeting M at his country home and observing that his mug of tea was bigger ‘than a baby’s chamber pot’. Note, Bond doesn’t drink tea; he thinks it’s ghastly stuff and he’s coffee all the way (probably to perk him up after all that booze). He drops in on M on Christmas Day, by the way, and this is what M has to say about Christmas Dinner:

“Now then. Time for lunch… ‘Fraid we’ve got to go through the turkey and plum pudding routine. Mrs Hammond’s been brooding over her pots and pans for weeks. Damned sentimental rubbish.”

The plot to destroy the world is about as convoluted and maaaaad as in any one of the Bond films, but no matter, the chases, thrills and spills are there to distract us from that. Plus, there are many carefully drawn, fascinating characters along the way, including Tracy’s father, who is one of those old style, gentleman gangsters that Bond seems to approve of.

Without spoiling anything, I can tell you that the ending is surprisingly tender and sad. And when you read that final chapter, you’ll understand why No Time To Die ended the way it did and with Louis Armstrong singing ‘We have all the time in the world.’ It’s all a homage to the still very readable original stories.